The company will hold 74 per cent interest in the project while the remaining 26 per cent will be with Petronet LNG Ltd. 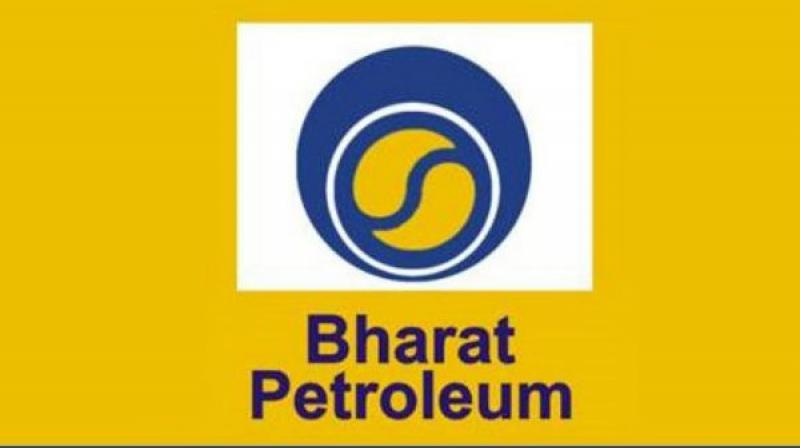 The project is likely to be commissioned by 2022.

The company will hold 74 per cent interest in the project while the remaining 26 per cent will be with Petronet LNG Ltd, he said here. "Initially it will be a 1 million tonne per annum FSRU based terminal which can be scaled up to 3 million tonne or 5 million tonne in future," he said.

The global oil and gas market is going through a transformation as mounting climatic concerns drive changes in the energy mix in favour of natural gas and renewables.

In India, natural gas demand is slated to grow at a rate much faster than oil as the share of environment-friendly fuel rises in the energy basket. To tap this opportunity, BPCL has made a foray into city gas distribution (CGD) and is now looking to set up an LNG import terminal of its own. Krishnapatnam will be the sixth LNG terminal to be announced, on the coast.

Petronet had previously signed a firm and binding term sheet for developing a land-based Liquified Natural Gas (LNG) terminal at Gangavaram Port in Andhra Pradesh with an initial capacity of 5 million tonne with Gangavaram Port Ltd (GPL) but later dropped it.

State-owned GAIL too had planned a facility at Paradip in Odisha but it also dropped the plans. This space was quickly taken up by Adani Group which is building a 5 million tonne facility at Dhamra in Odisha. GAIL as also Indian Oil Corp (IOC) has booked capacity on the Dhamra terminal. IOC recently commissioned a 5 million tonne per annum import facility at Ennore.

GAIL had also previously announced plans for setting up an LNG terminal at Kakinada in Andhra Pradesh but the project has not taken off. Hiranandani Group-promoted H-Energy is executing a Rs 3,500-crore project in West Bengal. Rajkumar said BPCL is transferring its gas business to a new subsidiary, Bharat Gas Resources Ltd (BGRL).

The company on its own or in a joint venture with other companies now has CGD licence for 37 geographical areas (GAs), he said. Also, BGRL has entered into a long-term sales and purchase agreement to buy 1 million tonne per annum of LNG from Mozambique for 15 years, he said.

The company owns 10 per cent interest in Mozambique LNG1 Company Pvt Ltd - the joint venture which is developing a giant gas field offshore Mozambique and converting the gas into LNG for shipping to consuming nations.

Anadarko Petroleum Corp of the US is the Operator of the field that holds about 75 trillion cubic feet of recoverable natural gas. In the initial phase, 12.88 million tonne per annum of LNG will be made from the field.

The supply is likely to start from Financial Year 2024-25. BPCL is also a co-promoter of Petronet LNG Ltd, along with IOC, GAIL India and Oil and Natural Gas Corp (ONGC). It is also a co-promoter of four city gas distribution companies -- Indraprastha Gas in Delhi with GAIL; Sabarmati Gas in Gujarat with Gujarat State Petroleum Corp Ltd (GSPL); Maharashtra Natural Gas and Central U.P Gas with GAIL.