Vehicle sales in all segments have continued to plummet for the last several months. 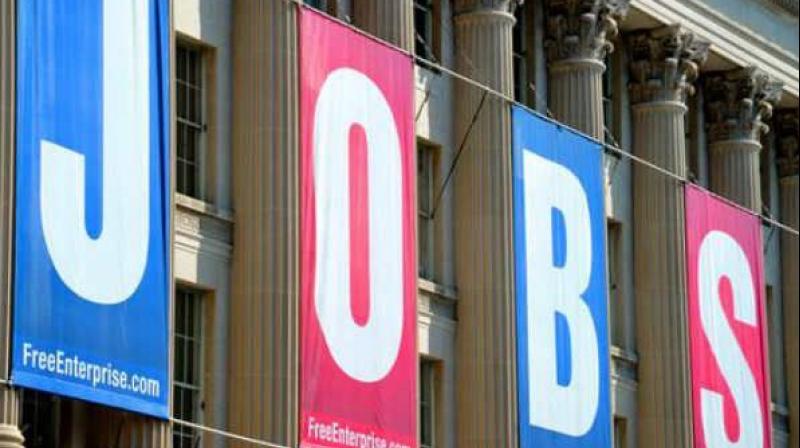 Under the GST regime, already around 70 per cent of auto components have come under the 18 per cent GST slab.

New Delhi: Auto Component Manufacturers Association of India (ACMA) on Wednesday sought reduction in GST rate to a uniform level of 18 per cent for the entire automobile industry to stimulate demand and help save around 10 lakh jobs, which are at risk due to prolonged slowdown in vehicle sales.

The industry body, which represents the auto components industry that alone employs around 50 lakh people, also sought clarity on policy for electrification of vehicles.

"The automotive industry is facing an unprecedented slowdown. Vehicle sales in all segments have continued to plummet for the last several months," ACMA President Ram Venkataramani told reporters here.

Considering the auto component industry grows on the back of the vehicle industry, a current 15-20 per cent cut in vehicle production has led to a crisis-like situation, he said, adding "if the trend continues, an estimated 10 lakh people could be laid off".

The process of layoffs has already started in some places, Venkataramani said. Under the GST regime, already around 70 per cent of auto components have come under the 18 per cent GST slab. However, around 30 per cent remain in the 28 per cent bracket.

Besides, automobiles currently attract peak GST rate of 28 per cent with additional cess ranging from 1 per cent to 15 per cent, depending on the length, engine size and type. Subdued demand, recent investments made for transition from BS IV to BS VI emission norms, lack of clarity on electric vehicle (EV) policy has left the industry unsure of its future and has caused it to stop all future investments, Venkataramani said.

"The industry needs urgent government intervention... We strongly recommend that the government bring 18 per cent GST rate across the entire auto and auto component sector," he added.

Commenting on the need for a stable policy for electric mobility, Venkataramani said any further changes in targets for rollout of EVs would increase the country's import bill and damage the current components manufacturing ecosystem.

"This will also result in significant job losses. Therefore, a stable technology-agnostic e-mobility policy is the need of the hour to ensure a smooth transition and creation of a string local supply base," he added.