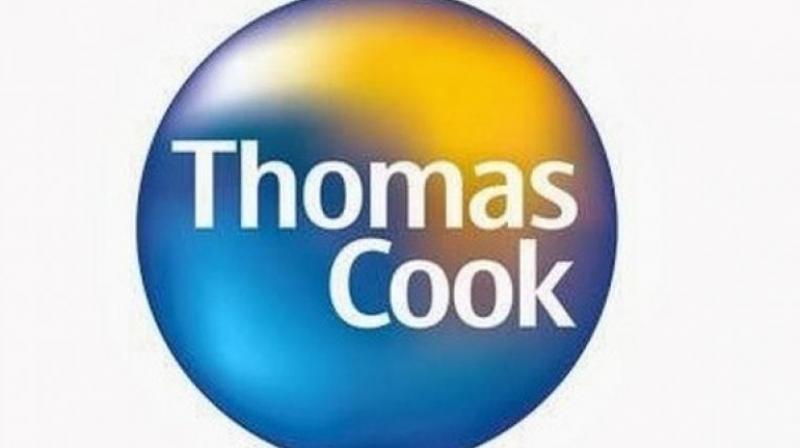 Thomas Cook India has the right to use the brand in the Indian market till 2024.

Chennai: Thomas Cook India is negotiating with the liquidator of its global namesake to buy out the brand.

Post the collapse of London-based Thomas Cook Group Plc, Thomas Cook India is exploring ways to retain its brand identity. “We have two options. We can either get the brand forever from the liquidator or go for a new brand after the tenure to use the current one ceases,’ said Rajeev Kale, President and Country Head – Holidays, MICE & Visa, Thomas Cook India.

The Indian entity was acquired by Fairfax Financial Holdings in 2012 and since then it has remained independent. Thomas Cook India has the right to use the brand in the Indian market till 2024.

“We have established our brand identity in the market and have been doing well for the past two decades. We also have a profit-making business model. Hence, we are currently exploring the other option of buying the brand from the liquidator,” said Kale.

Thomas Cook India hopes to arrive at the right pricing for the brand during the negotiations with the liquidator. “After the collapse of the Plc, the price can be anything,” added Kale. If all goes well, the process could get over in 6 to 12 months.

Overall, the company expects growth in this season. “It is not the slowdown, but the sentiments that have affected the market. We grew by 25 per cent last season and we hope to grow this time too. There were a few challenges,” he said.