Transactions at grocery stores accounted for 24 per cent of the total volume on Independence Day. 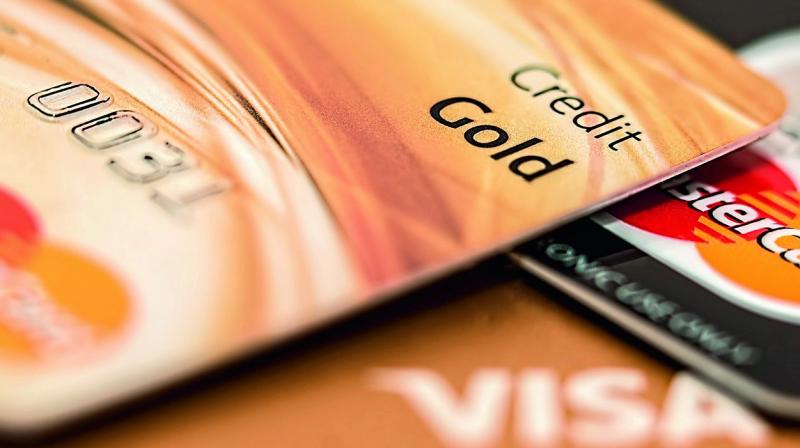 Chennai: Festivals see a spurt in digital payments and largely customers make use of these occasions for making their grocery purchases. Some also prefer to go on a long drive.

Similarly, during the festivals of Eid-ul-Fitr and Ram Navami–Baisakhi too grocery was the top category in terms of transactions. Further, in June quarter, the merchant categories with the highest volume and value of transactions were grocery, restaurants, petrol stations, apparel stores and speciality retail which accounted for about 65 per cent volume of transactions.