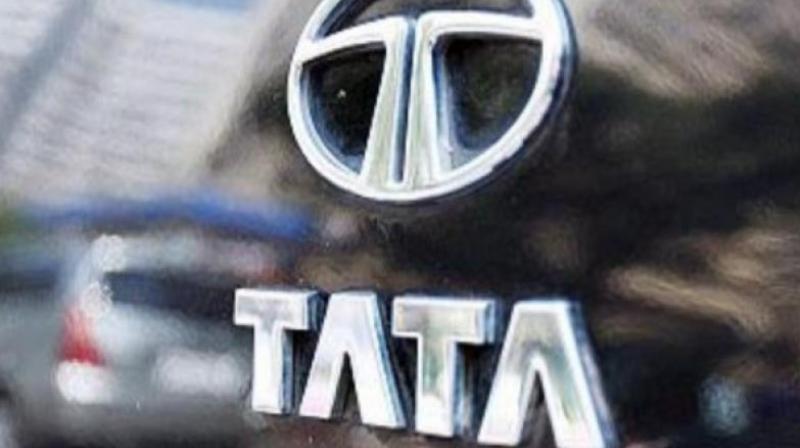 However, later some of these scrips such as Tata Motors and TCS bounced back and were trading with gains.

In a big win for Cyrus Mistry, a company law appeals court on Wednesday restored him as executive chairman of Tata Sons and ruled that appointment of N Chandrasekaran as head of the holding company of over USD 110 billion salt-to-software conglomerate was illegal.

It, however, stayed the operation of the order with respect to reinstatement for four weeks to allow Tatas to appeal.

Mistry, scion of the wealthy Shapoorji Pallonji family, had in December 2012 succeeded Ratan Tata as the Executive Chairman of Tata Sons, a post that also made him the head of all Tata group listed firms such as Tata Power and Tata Motors.

In an overnight coup, he was removed as the Chairman of Tata Sons in October 2016. Along with him, the entire senior management too was purged and Ratan Tata was back at the helms of affairs four years after he took retirement.