ONGC has only got one member on the board and virtually no say in the management. 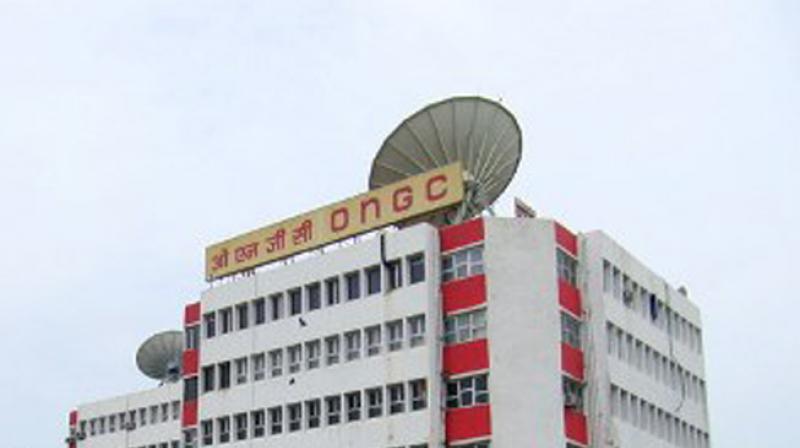 Since acquiring the stake, ONGC has only been able to appoint one director to that firm's board.

New Delhi: Amid reports of ONGC's inability to derive any benefit out of its HPCL acquisition, Oil Minister Dharmendra Pradhan on Monday said the state-owned firm was free to sell its stake in the oil refining and marketing company.

Despite being the majority stakeholder in the company, ONGC has only got one member on the board and virtually no say in the management.

HPCL did not even recognise ONGC as its promoter for almost one-and-half-years before a Securities and Exchange Board of India rap forced it to list its majority owner as a promoter.

Since acquiring the stake, ONGC has only been able to appoint one director to that firm's board.

HPCL head Mukesh K Surana continues with the title of Chairman and Managing Director despite corporate governance structure mandate of only one chairman in a group and subsidiaries being headed by managing directors or chief executive officers (CEOs).

When asked if the government had given ONGC nod to sell stake in HPCL, Pradhan told reporters that "These are market decisions. They are autonomous companies. They are free to take their own decision at appropriate time."

ONGC had hoped that the addition of an oil refining and marketing company would make it a vertically integrated oil and gas company when it had acquired government stake in HPCL in January last year.

However, no tangible synergies have flowed to the company. The acquisition turned ONGC from a zero-debt company to a firm with no cash and a huge debt pile.

Sources said, since the government had repealed the acts that nationalised HPCL and Bharat Petroleum Corp Ltd (BPCL), ONGC is now free to sell the stake.

The board of ONGC has on at least one occasion debated on the logic of retaining the stake in HPCL when no synergies were flowing, they said.

HPCL by virtue of being 51.11 per cent owned by a state-owned firm had continued to be classified as a public sector undertaking. But with the act that promised its nationalised PSU character no longer there, it can be sold in parts or full to a strategic investor, they said.

HPCL was incorporated in 1974 after the takeover and merger of erstwhile Esso Standard and Lube India through the Esso (Acquisition of Undertaking in India) Act passed by Parliament.

The Supreme Court had in September 2003 ruled that BPCL and HPCL can be privatised only after Parliament amends a law it had previously passed to nationalise the two firms.