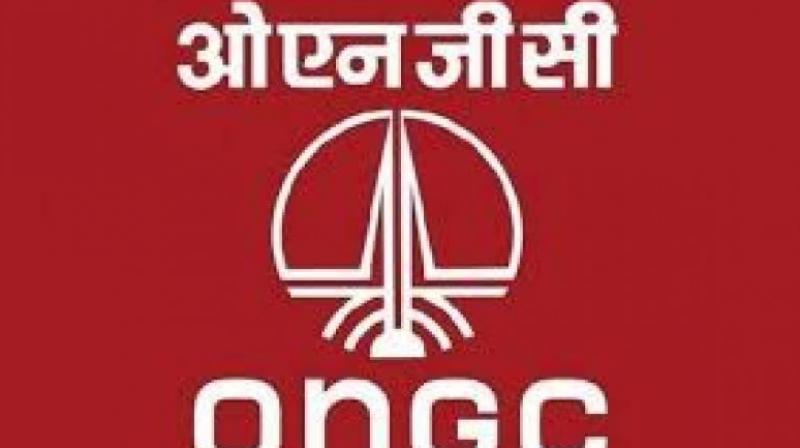 After the Motera field was discovered in Ahmedabad, ONGC was wary of encroachment around the oil wells in a city that was developing into a megapolis. So it built a golf course around the wells to ward off encroachers, sources said.

New Delhi: The government wants Oil and Natural Gas Corp (ONGC) to sell its golf courses in Ahmedabad and Vadodara in Gujarat, sending the company into a tizzy as one of them has two producing oil wells, sources said.

The Department of Investment and Public Asset Management (DIPAM) has deemed golf courses and sports clubs owned by central public sector enterprises as 'non-core' assets and wants to monetise them.

A recent exercise by DIPAM to assess land banks and other non-core assets of government departments as well as central PSUs identified two of ONGC's golf courses in Ahmedabad and Vadodara, as also a sports club owned by Bharat Petroleum Corp Ltd (BPCL) in Chembur, Mumbai.

Sources said the exercise identified only properties with real estate potential in prime cities while leaving out golf courses ONGC has in Ankleshwar in Gujarat and Rajahmundry in Andhra Pradesh. It also did not prioritise the grand golf course Oil India Ltd (OIL) has in Assam and one ONGC has in the North-East.

While the golf courses are used by executives of the PSUs for playing the leisurely game and hosting their business partners, ONGC had built the one in Ahmedabad after it struck oil in the city more than two decades back.

After the Motera field was discovered in Ahmedabad, ONGC was wary of encroachment around the oil wells in a city that was developing into a megapolis. So it built a golf course around the wells to ward off encroachers, they said.

The golf course identified by DIPAM has two producing oil wells, sources said, adding the field exists in a nomination block that according to rules ONGC cannot sell off or farm-out to outsiders.

The DIPAM diktat has sent the company into a tizzy as selling the golf course would mean the buyer also gets ownership of the two oil wells -- something which is not allowed as per rules, they said.

A recent meeting of officials from DIPAM, NITI Aayog, Oil Ministry and other departments gave its nod to monetising non-core assets of ONGC and BPCL. The proceeds will go to the PSUs and not to the exchequer, they said, adding the aim of the exercise is to rationalise resource utilisation in the public sector.

The field may be one of the 64 that ONGC has identified for involving private and foreign firms for raising output. But even in that exercise, ONGC is retaining the ownership of the field and its licence and only getting the private partner for raising output beyond a pre-agreed threshold.

The incremental output beyond the agreed baseline will be shared with the private or foreign partner, sources said, adding ONGC as the licensee would be responsible for statutory payments such as cess on the entire oil produced.