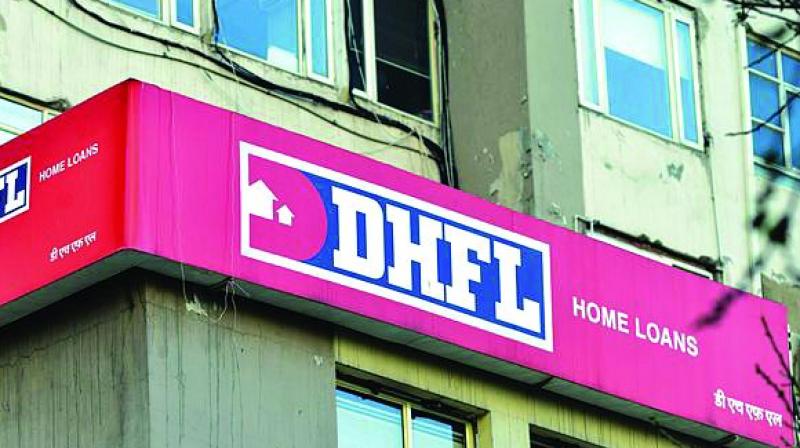 DHFL is currently classified as stressed account but will slip into becoming a Non-Performing Assets (NPA) by December 31 unless a resolution is found.

New Delhi: India’s government has no plans to participate in the rescue of Dewan Housing Finance Corporation Ltd, according to two sources involved in talks between bankers and officials over how to restructure the shadow bank’s near 1-trillion-rupee (USD 14.08 billion) debt.

A consortium - led by Union Bank and State Bank of India - was set up to restructure DHFL’s debt a month after it defaulted in June.

But having struggled to come up with a rescue plan, the banks last week turned to the government for help, the two sources directly involved in the talks told Reuters. But as DHFL is a private company with limited links to government, New Delhi is likely to stay clear, said the sources, who requested anonymity as the discussions were private.

“There is no question of the government issuing directions to the banks (to support DHFL),” one senior government official with direct knowledge of the issue told Reuters.

Litigation and investigations into alleged wrongdoing at the shadow bank could potentially hamper any plan the banks come up with to salvage DHFL.

“If the government of India steps in, it will be a welcome step but our talks suggest that it is unlikely to happen,” said the second source, from one of the lead banks in the consortium.

A government spokesman declined to comment. DHFL did not respond to a request for comment. Neither Union Bank or SBI were immediately available for a comment.

DHFL is currently classified as stressed account but will slip into becoming a Non-Performing Assets (NPA) by December 31 unless a resolution is found.