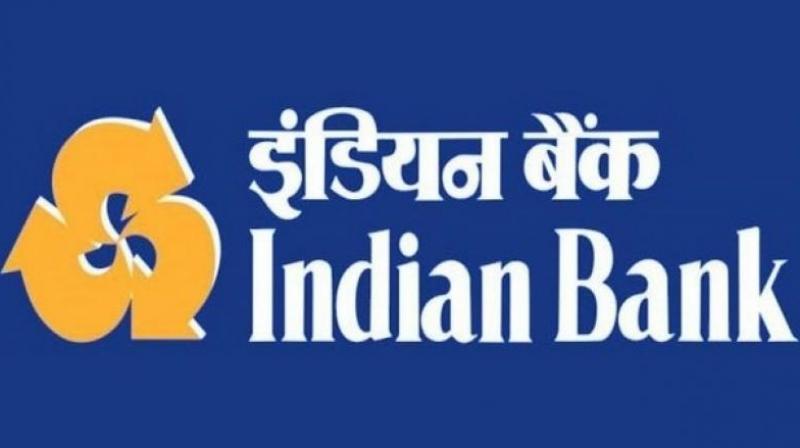 We have to go to board first...there is a process to follow. In the next few months, boards of both banks should complete the process. I expect that all the process should ideally be over by March 31, said Indian Bank Managing Director Padmaja Chunduru.

New Delhi: State-owned Indian Bank expects to complete the merger with Allahabad Bank by the end of current fiscal, a top official said.

"We have to go to board first...there is a process to follow. In the next few months, boards of both banks should complete the process. I expect that all the process should ideally be over by March 31," Indian Bank Managing Director Padmaja Chunduru told PTI.

Indian Bank last week received a communication from Ministry of Finance that the Alternative Mechanism after consultation with Reserve Bank of India has cleared a proposal for the merger.

When asked about the board meeting for considering the proposal for amalgamation, she said, it will happen soon.

"It may happen during the week or early next week," she said.

The merger of Indian Bank and Allahabad Bank will create a robust entity with a pan-India presence, she said.

Currently, Indian Bank has a strong presence in South India whereas Allahabad Bank is present in northern and eastern India.

This will also enable major scaling up of both banks' business, due to complementary networks as currently both use the same CBS platform (BaNCS), thereby enabling quick realisation of gains, she said.

The merged entity will emerge as the 7th largest public sector bank with a business of Rs 8.08 lakh crore (approx 1.9 times of pre-merged Indian Bank) and will have a nationwide presence spread over 6,100 branches with about 43,000 employees.

"We are confident that given our commitment to deliver the best, we will be among the first to complete the integration and shall thrive on the mutual strengths, thereby emerging as a global bank of the future," she said.

Also, as a combined entity, it can leverage the balance sheet which will make the lending capacity more robust, she said.

On the technical and HR integration, she said, it is likely to be seamless, so will be the cultural processes and systems.

"Post merger, our top priority apart from business growth and profitability, will be employee management and welfare. Further with this integration, focus on MSMEs and agricultural sector in the respective geographies can be leveraged better," she said.

She ruled out any closure of branches and staff retrenchment.