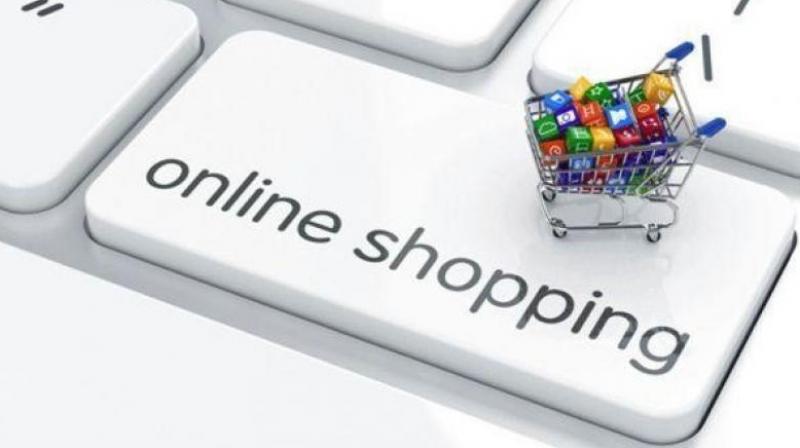 According to Flipkart, tier 2 & 3 cities ushered in the festive cheer for the company. The number of transacting customers from tier 2 and beyond doubled on day 1 over The Big Billion Days of 2018.

In the first 24 months of its Great Indian Festival, Amazon.in saw the single largest day of Prime membership sign-ups, with 66 per cent of Prime member shoppers coming from tier II and III towns. There were more new shoppers online than ever, of which more than 91 per cent came from tier 2 and 3 towns.

“We are humbled that first 36 hours of our Great Indian Festival has seen record participation from digital Bharat.  With record Prime signups, more first-time shoppers from small towns than ever before and tens of thousands of small sellers across India already seeing success, we are excited by how India loves Amazon’s commitment to offer largest selection, great convenience and exceptional value to its customers.” said Amit Agar-wal, Global Senior Vice President and Country Head, Amazon India.

According to Flipkart, tier 2 & 3 cities ushered in the festive cheer for the company. The number of transacting customers from tier 2 and beyond doubled on day 1 over The Big Billion Days of 2018.

“This Big Billion Days, we witnessed the growing appetite of Bharat (tier II & III cities) for mobiles, large appliances and consumer electronics. As consumers from these cities upgrade, they are coming at par with the metros showcasing unique needs and spending patterns across these categories. We are glad that most of our affordability constructs have helped get India and Bharat closer this festive season,” said Kalyan Krishnamurthy, CEO, Flipkart.

Similarly, Snapdeal in the first three days of its 8-day “Snap-Diwali” sale, receiv-ed nearly 92 per cent of the orders from non-metro locations. There has been a multi-fold increase in orders received from smaller cities.

“The trends from the Diwali sale are an unequivocal confirmation that e-commerce is now a strong channel for buyers in smaller cities. Through Snapdeal, we are effectively bridging the gap between the aspirations of the buyers and what is available in the local bazaars,” Mr Kunal Bahl, CEO and Co-Founder, Snapdeal.