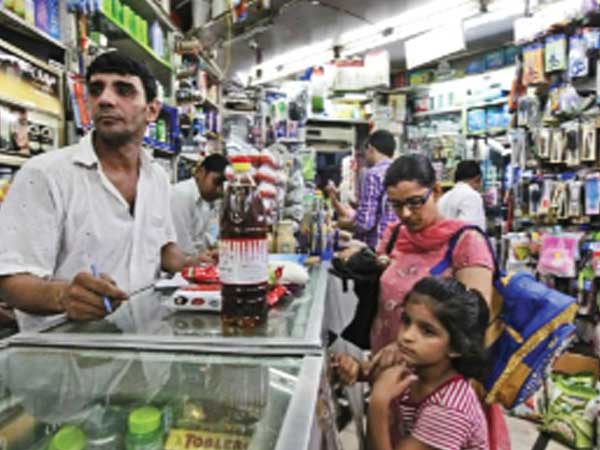 Pure play consumption stocks have been on a rising spree for the past many months and they have outperformed benchmark indices by a huge margin.

Nestle has gained 48.80 per cent in last one year. The stock had suffered heavily earlier with the Maggi controversy dragging down sales.

AK Sridhar, chief investment officer, IndiaFirst Life Insurance, said, “FMCG is always a defensive sector in any large cap fund’s portfolio. As a defensive strategy, few of our funds are overweight on FMCG sector, in spite of the fact that they are trading at high PE. Historically, FMCG has always been expensive. In spite of its high valuation, it is considered defensive sector and has delivered above market performance.”

“The strategy in FMCG sector is that in case broad market sees correction, FMCG sector stock will be less impacted. This sector has always lived up to the expectation of safe and defensive sector during periods of liquidly flow shortages of the market,” Sridhar said.

HUL scored a new 52-week high on Monday as it announced its Q1FY19 performance. Such consumption plays are being driven by pick up in rural demand and new launches, say analysts.

Kaustubh Pawaskar, senior research analyst, Sharekhan, in a review of HUL’s first quarter numbers, said, “HUL Q1FY19 performance was in-line with the expectation with 22 per cent growth in the bottom-line. The highlight of the quarter was sustenance double-digit volume growth at 12 per cent in the domestic business. The strong volume growth can be attributed to up tick in the rural demand and strong traction to new launches. With rural consumption improving we expect strong volume growth momentum to sustain in the coming quarters.”