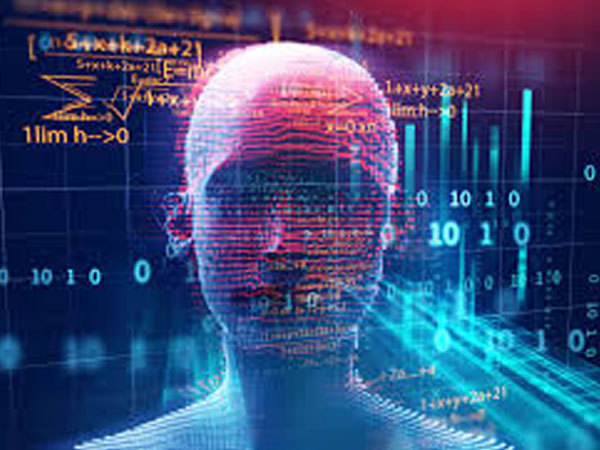 PNB fraud could be an eye-opener. Banks and financial services companies would increasingly adopt artificial intelligence and machine learning to understand the credit worthiness of both individual and the corporate borrower.

Machine learning can do what humans usually fail to do. A perfect example of this is accurately identifying the rogue borrower working across multiple accounts; machine learning does this by deploying predictive analysis to huge amounts of data in the real time, said Rachit Chawla, CEO, Finway Capital.

“In the PNB issue, the fraud has happened due to human intervention. The chances of fraud are negligible when a machine is involved ? both while understanding the creditworthiness of the borrower as well as detecting mismatches in banking transactions,” he said.

“In the SME segment, we achieved almost 70 to 90 per cent improvement in accurately predicting late payments six or more months prior to delinquency. Thus, we could weed out the bad apples and lend to the most credit-worthy companies,” he said.

According to him, some of the top private banks and fintech companies have started adopting AI and machine learning. Banks are also partnering with fin tech companies to integrate these technologies into their current system. Finway is working with HDFC Bank, CIBIL, Kotak Mahindra bank, Experian, HighMark, Almondz, LoanMeet, Equifax among others.