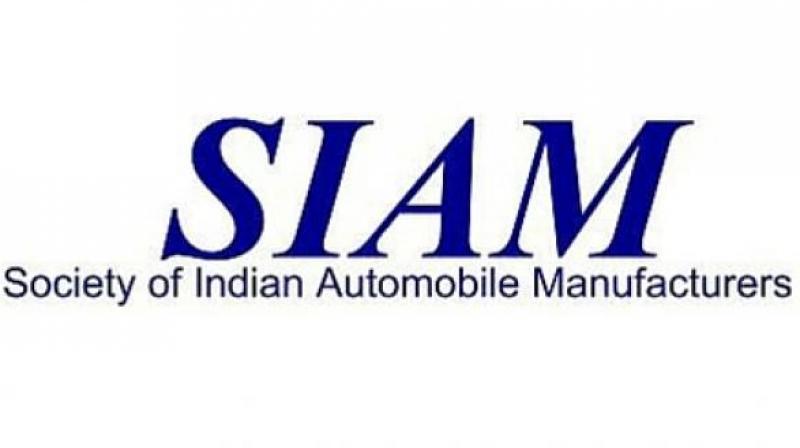 PUNE: The automobile industry, India’s third largest employer, saw its worst-ever drop in sales in August, with despatches in all segments, including passenger vehicles and two-wheelers, plummeting as the sector continued to see bloodbath under an unprecedented downturn.

Passenger vehicle sales fell for the tenth straight month, logging the worst-ever fall of 31.57 per cent last month, the Society of Indian Automobile Manufacturers, or Siam, the top trade lobby, said on Monday. Passenger vehicle sales dropped to 1,96,524 units, down from 2,87,198 units sold in the year-ago period. Previously, the worst decline in the segment was registered in July this year when wholesales had fallen 30.98 per cent to 2,00,790 units.

Car sales in the local market were down 41.09 per cent to 1,15,957 units as against 1,96,847 units in August 2018. This is the worst-ever fall for both the categories since Siam started recording the vehicle sales data in 1997-98. “Domestic passenger vehicles wholesale dispatches declined by more than 30 per cent for the second consecutive month, in the backdrop of tighter financing environment,” Ashish Modani, VP & Co-Head, Corporate Ratings at Icra, said.

Deferment in purchases by consumers in anticipation of GST revision and steep discounting ahead of BS-VI norms rollout further dented demand, he said.

“The government has taken various initiatives to ease liquidity crunch, though it will be unlikely to provide any immediate respite to the industry,” Modani pointed out.

However, sales of new launches such as MG Hector SUV and the Kia Seltos, improved slightly but the compact SUV category recorded a de-growth of 2.20 per cent, with total utility vehicle sales touching 71,478 units as against 73,085 units last year.

This is the segment's worst performance in three years when two-wheelers were down 22.04 per cent last in December 2016.