Two-wheelers and private cars have a higher proportion of own damage in the motor premium. 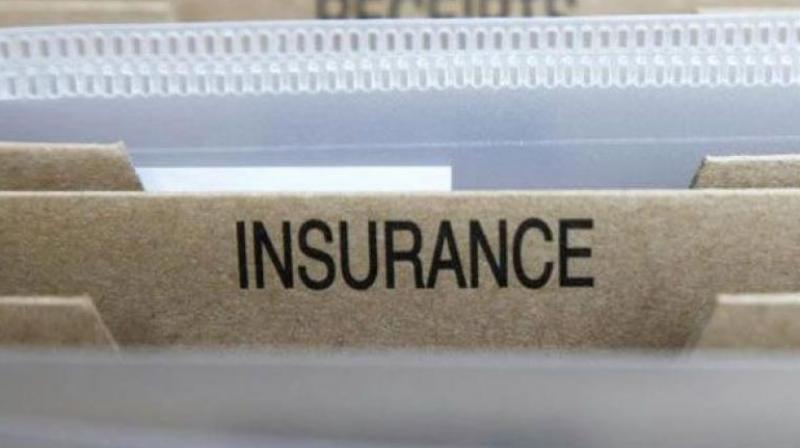 Chennai: The share of third-party insurance in motor premiums is rising. The past three years have seen a steady rise in this share and from this year onwards the growth momentum could spike higher.

According to Sanjay Datta, Chief-Underwriting, Claims and Reinsurance at ICICI Lombard General Insurance Company, the TP premiums have been rising as a function of natural inflation with the increasing trend in claims and claim amounts.

"The TP losses have seen an increase and the Irdai has accordingly increased the premium (net of increase in some and decrease in some) in some of the TP segments, which is leading to a net increase in share,' said Sajja Praveen Chowdary, Head- Motor Insurance, Policybazaar.com.

On the other hand, the competition and market situation has driven up the discounts in Own Damage segment, leading to the OD share in total premium going down, he said.

Two-wheelers and private cars have a higher proportion of own damage in the motor premium. "As the vehicle gets heavier, the share of third party goes up. In case of commercial vehicles like trucks and buses, the TP share can be 60 to 70 per cent," said Datta.

Last year, the regulator had asked insurers to increase the personal accident sum insured for the owner-driver in the motor policy. There was a corresponding rise in premiums of two-wheelers and four wheelers.

Further, the three-year policies for cars and five-year policies for two-wheelers also have seen increased off-take of insurance policies. Insurance cover of two-wheelers has gone up significantly in recent times. It used to be considerably low until a couple of years back as most of the owners used to miss out yearly renewals. 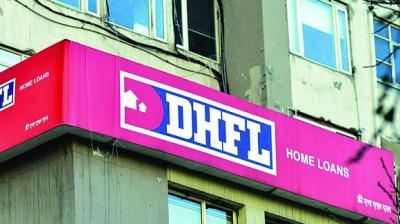