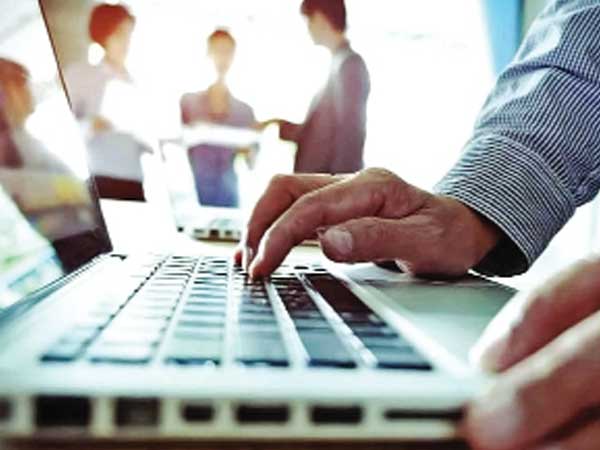 Offshoring budgets of US companies down to 5%

This would mean the annual growth of Indian information technology (IT) sector will be in the 4 per cent range in the next four years, predicts HfS, a global analyst firm that tracks change agent technologies and services.

“When we ran our study in 2014 (mid-way through president Obama’s final term), Global 2000 enterprises were still planning to increase their short-term investments in offshoring their IT by more than 20 per cent. When we re-ran the study in 2016, offshoring intent was clearly dropping to 12 per cent, but this year it has nose-dived to a mere 5 per cent, which is a clear result of the anti-offshoring sentiment that has hurt offshore-centric deals. This shows what a difference an election can make,’’ he said.

Many enterprise leaders are clearly no longer thinking “how can we shave some more cost off our annual IT budget by moving more work to India.” Instead, they are thinking “how can we get quality services delivered at competitive prices that take advantage of the cloud, automation and global talent,” HfS Research said in its offshoring budget analysis study for 2018.

When asked what does it mean for India, Fersht said: “I personally think Indian IT is stronger now as it is seen less as ‘cheap IT’ and more as a valuable service. Trump has done the industry a favour by changing the narrative and allowing enterprises to focus more on what they need, as opposed to lower cost offerings.  Many clients use India-based services because they like the way they are supported, the ‘can do’ attitude of Indian providers and the speed of response. So, the focus is on value and not on low cost and this was a much needed shift for Indian IT.’’

Trump’s open attacks on American firms using offshoring stoked panic and paranoia. But what really transpired later was a rapid shift in how US firms are viewing their partnerships with global service providers, said the report.
“Clients have been conscious about public perception of mega-deals. We notice fewer press/media releases, and fewer clients are willing to talk publicly about heavy offshore engagements.  However, paranoia is going away and the end result has been an end of the term ‘offshoring’ and the start of different ways to view outsourcing.”

Indian IT not queuing up for H-1B visas this year: Responding to a query on the decline in H-1B Visa applications from India, Fersht said, “My hope is that Trump is more focused on other issues today than visas. The decline in H1-Bs has toned town the rhetoric and we will see a small increase this year. Moreover, the strong hiring by Indian tech majors locally in the US is negating the need for so much ‘landed’ Indian talent, plus many of these digital engagements need local people who are very in-tune with local markets.”